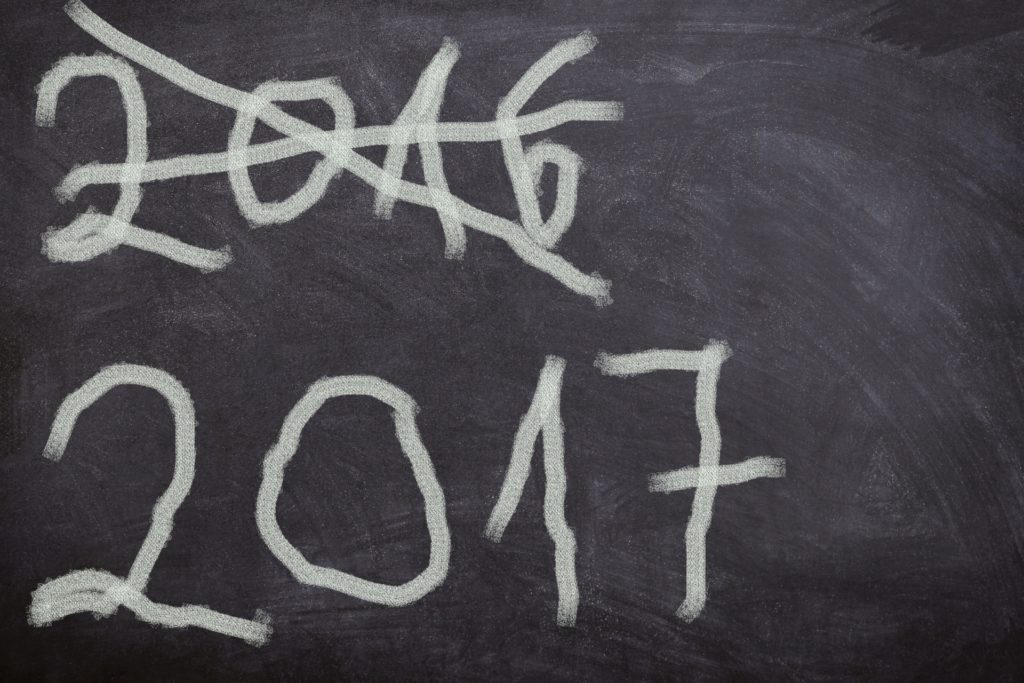 It’s been an incredible year for digital marketing. 2016 saw numerous ups, downs, and unexpected trends. As we kick off 2017, prepare to see some game-changing opportunities and exciting developments that will not just impact marketing as a whole but music marketing as well.

Live platforms like Periscope, Meerkat, and Facebook Live have emerged over the past couple of years, quickly becoming a popular way to engage with customers. Live streaming hasn’t fully taken off yet, but expect it to boom in 2017. New live streaming platforms, better content, faster connection speeds, and bigger data plans, will lower the barriers for adoption. Additionally, advancements in live stream technologies will encourage more brands to test out new ad products in the space.

While we expect to witness a rise in live streaming, we’ve already seen more than a handful of failed attempts. Earlier this year, the Grammy Awards live stream failed, citing technical glitches; cord cutters who eagerly aimed to catch the music industry’s important night were furious and lashed out on social media. Other live streams like Twitter’s Thursday Night Football saw some initial success. In an average minute of the game, 243,000 people streamed the game via Twitter, but those numbers paled in comparison to TV, which reached 15.4 million watchers on the NFL Network and CBS. While we might anticipate significant growth in live streaming, it remains to be seen if it will rival audiences on television.

Augmented reality (AR) has been the talk of the town this year. Over the summer, we witnessed an AR cultural phenomenon with Pokémon Go. The nostalgic game was a hit worldwide, garnering over 720,000 downloads on peak days and 650 million installs within 80 days of launch. In turn, it has excited a lot of marketers, apps, and consumers about the future of AR. BIC has dabbled with AR, inspiring kids’ creativity by bringing drawings to life on its app, DrawyBook. We expect to see brands continuing to experiment with AR in different ways, from retail outlets enriching customer shopping to travel agencies facilitating bookings. Get ready for more direct use of AR within apps, both immersive experiences and tangentially related ones.

Even though the potential for AR is huge, we’ve only seen one phenomenal story so far. This begs the question of whether AR in general will go the way of the failed attempts of Google Glass and 3D TV. It’s a complex technology, challenging to implement for brands, and is only now starting to be adopted by consumers en masse.

Believe it or not, chatbots have been around for decades. But in 2017, we’re expecting chatbots to improve significantly and to be used in new ways. China-based messaging platform WeChat has pioneered the way brands use chatbots to interact with their consumers. The app is a go-to hub for consumer needs like banking, hailing cabs, and even booking doctor appointments. Over the past few months, the Western world, where we’ve seen a tremendous amount of bot development, has been playing catch-up. Facebook has invested in the burgeoning bot industry, rolling out tools for businesses and developers to build bots on its messaging platform. So far, the social media giant has unleashed a 30,000-strong bot army that provides news updates, sends flowers, responds to users in a personalized way, and much more. We expect this trend to continue into the new year and music lovers will be the audience. As a musician, you need to be there too.

Even with rapid development, chatbots are, at best, still imperfect. They can be slow, have difficulties understanding questions, and don’t always interact using conversational language. We’ve seen a lot of chatbot failures, which have alienated some customers from certain brands. Earlier this year, Microsoft’s chatbot on Twitter, known as Tay, ran into some problems and was taken down. But despite the many bot failures, chatbots could still dominate the future of messaging apps. Their future depends on the development of artificial intelligence and machine learning.

Immersive viewing experiences could really break ground in 2017. Videos are no longer just one dimensional, as shoppable films and 360° videos break the fourth wall and immerse viewers. Early adopters include auto and real estate, where 360° has been around for a while. It’s time for other industries to get in on the action. GoPro released viral spherical videos that give viewers a unique experience of surfing an enormous tube. Shoppable videos are similarly immersing users. Recently, lifestyle brand Ted Baker released a spy-themed entirely shoppable film, Mission Impeccable, that dominated its home page. The Guy Ritchie shoppable collaboration allowed viewers to add items to their online carts with a simple click, switching up the usual online shopping experience. And we can’t forget about the immersive video disruption brought to you by Snapchat and its Spectacles. This product gives people even more control to shoot and share their videos in the moment, perfect for musicians to actually get the audience to connect with them real time.

Mass adoption of immersive video will depend on new technology that could be developed in 2017. At the moment, distribution of these video types is limited to a few platforms, such as YouTube 360° and shoppable video. For brands, pre-roll is still the largest source of inventory, and it has limited capabilities to implement  immersive video. Brands need to understand that although immersive content can engage users in exciting ways, it is restricted to a few available platforms.

Brands tend to use viewability to measure success. While it’s important to ensure that a brand’s video campaign attracts eyes, viewability is table stakes and doesn’t necessarily move the needle. It’s time for brands to move away from media-based outcomes, such as views or clicks, and shift towards tangible business objectives such as sign-ups, downloads, and purchases.

To focus on business objectives, agencies must go beyond CPMs in favor of performance-based metrics. Additionally, the industry needs to develop reliable attribution models to help connect the dots for marketers. Attribution technology is improving, but it is not foolproof.

These trends aren’t new. They do, however, reflect massive growth and a transformation to a more sophisticated and focused online advertising marketplace. Brands would be wise to stay abreast of these trends in 2017, as it will be an exciting and action-packed year.