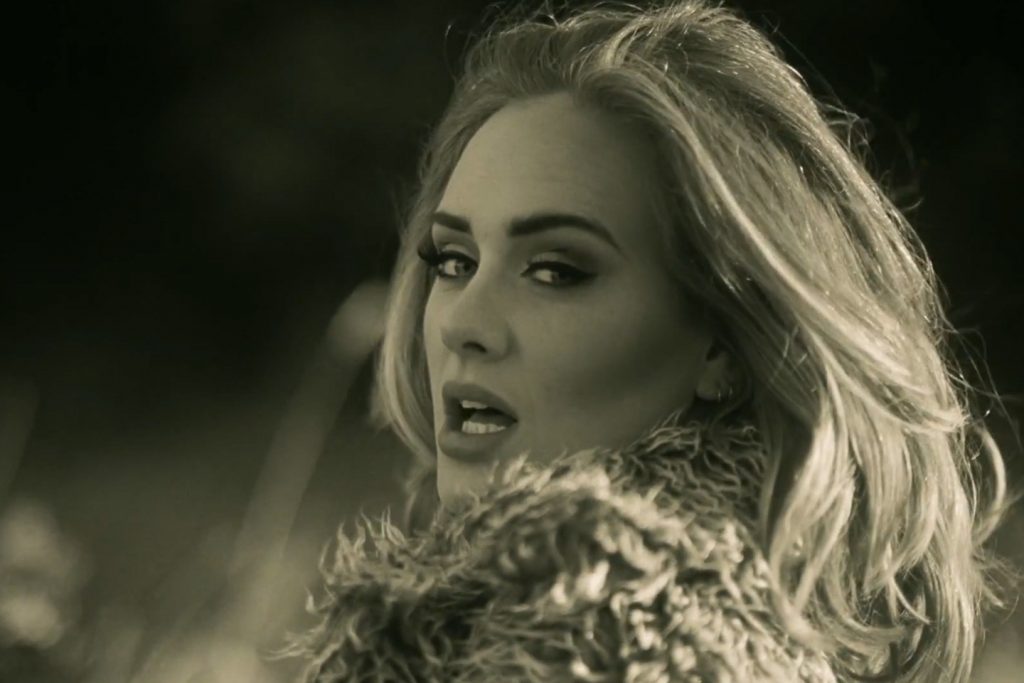 Music Marketing has become more creative and effective offlate and musicians use innovation to reach out to their target audience. Household names thrive by running integrated approaches, leveraging all the connection points they have with fans, and operating smart publicity strategies that ensure they maintain a high level of buzz, not only during release periods but throughout the entire year.

Let us see how the 5 best music marketers market themselves, and what other brands can learn from them.

When Adele disappeared, the industry stopped talking about her, but when she came back, she did it right. The album launch of “25” was executed brilliantly, and according to Nielsen Music it sold a record 3.38 million copies during its first week. Adele smashed the previous record-holder NSYNC by over a million copies. Her single “Hello” also broke the record for the most-watched video on Vevo in 24 hours, racking up 27.7 million views.

Adele backed her influence and refused to offer the album via streaming services to maximize revenue. Aside from the traditional media approach, there are two things that she did uniquely. The first is how she threw a free concert in New York two days before the album dropped and collected millions of fans’ email addresses through the entry process. The second was how she fueled the press buzz with fresh content by taking part in an Adele impersonator contest shortly after the launch.

When Drake’s “Hotline Bling” single came out it didn’t make a huge impact, but then the video was released, propelling it up the charts. Drake appealed to fans to push it to No. 1, but by then the new music queen had returned, so “Hotline” settled at the No. 2 slot. The music video is a best-practice benchmark on how to design a music video for the internet. A selection of choreographed dance movies on richly colored backgrounds, it’s screaming to be sliced into gifs and memes and it gave publishers a unique angle to cover.

Perspective is a powerful thing. Boiler Room is a big one to watch in the live content space. Check out this partnership with GoPro to view one of its signature events, from cameras attached to Action Bronson’s head and microphone. So close you can smell the beard sweat.

This year Taylor Swift assumed and defined the #squad by amassing a multi-talented tribe including Lena Dunham, Cara Delevingne and “It Girl” Kendall Jenner. Her squad was then deployed across music videos, live shows and awards shows. She drove wide use of the term in culture and girl power and still benefits from it through a sense of ownership of the tag.

Justin Bieber’s comeback campaign has been orchestrated brilliantly. It has been anchored in collaborations that help drive his relevance in the market. Thenaked photo fiasco felt like the oldest trick in the book, but it played out perfectly for him.