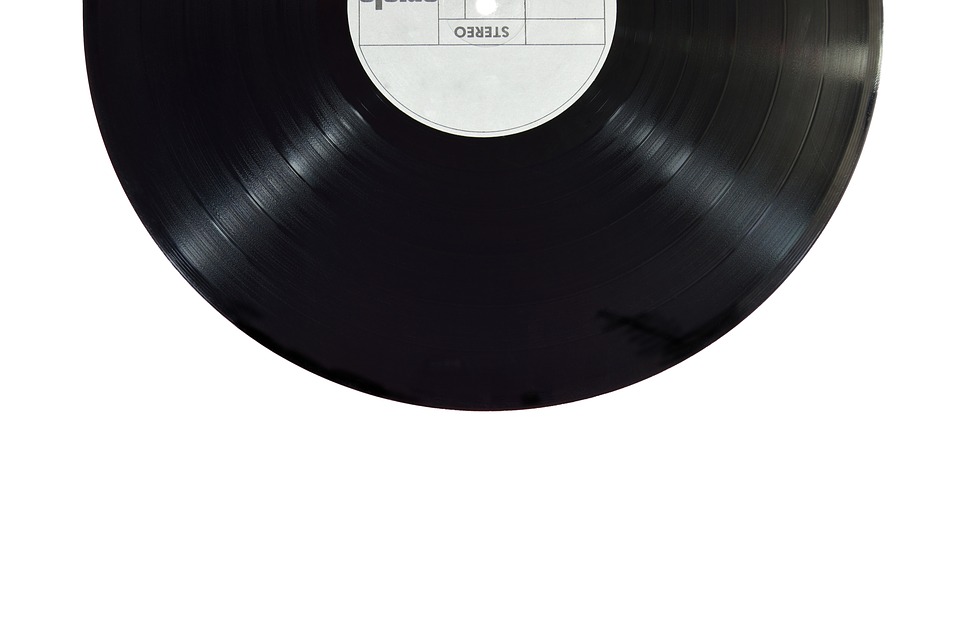 The term ‘music producer’ means different things to different people. Some are musicians, some are engineers, some are remixers.

So what does a music producer actually do? In very pragmatic terms, the producer is a ‘project manager’ for the recording, mixing and mastering process.

She has an overall vision for the music, the sound and the goals of the project, and brings a unique perspective to inspire, assist and sometimes provoke the artists.

The producer should make the record more than the sum of it’s parts – you could almost say she is trying to create musical alchemy.

Every producer brings different skills and a different approach, and this can make what they do difficult to summarise. In this post I’ve identified seven distinct types of record producer to try and make this clearer.

This is probably most people’s stereotypical idea of the “classic” record producer – hunched over a mixing desk, obsessing about compressionsettings, reverb tails and drum sounds. The studio is an instrument, and the producer “plays” it like a virtuoso, working late into the night to create a mysterious sonic masterpiece.

In fact this is often far from the norm though, as we’ll see.

Many producers don’t claim any technical expertise at all. Rick Rubin is a well-known example – despite being a self-confessed audiophile, he doesn’t actually sit at the desk on the records he produces, but instead specifically chooses different mix engineers to work with on each project.

“Mentor” producers like Rubin instead focus solely on the artist’s intent, motivation and performances, coaching them to produce the best music they’re capable of, by whatever means. Rubin seems to have a gift for freshly inspiring and invigorating artists and re-focusing them on their core strengths, for example.

Some producers seem to have an almost magical touch – a secret formula that guarantees almost anyone who works with them success. Phil Spector, with his trademark “wall of sound” was an early example, whereas in the 80s Stock Aitken & Waterman developed and instantly recognisable template for their artists.

Of course a distinctive sound is only a good thing if the producer’s style suits the material. Paul McCartney was famously outraged at what Spector did with “Let It Be”. Dr Dre is a more recent example of a “golden ticket” producer – almost single-handedly responsible for the output of a vast swathe of the biggest rap and R&B artists in recent years.

Many people think of the ‘remix producer’ as a recent development, but the origins are actually a fusion of Lee “Scratch” Perry’s dub remixes withTom Moulton‘s extended disco mixes in the mid 70s. Artists likeGrandmaster Flash pioneered the use of cutting and scratching, and midi and sampling took this to another level. Remixing has now become so much a part of the mainstream music culture that often the remix becomes the hit before people know the original song !

Perhaps the least recognised but most fundamental skill a producer requires ismusicality. A producer will contribute, comment and advise on songwriting, arrangement and performance – and many are also musicians themselves.

Some even play on the albums they work on – Daniel Lannoiscontributed guitar to U2’s Joshua Tree, for example and multi-instrumentalist Trevor Horn played – well, nearly everything – on Frankie Goes To Hollywood’s “Welcome To The Pleasuredome” album. Also a brilliant engineer, he even combined the two skills by practically single-handedly inventing sampling through his early experiments with theFairlight keyboard.

Some producers take this musicality to another level by actually being the artist. The two ultimate examples are arguably Prince, with the infamously modest “Produced, Arranged, Composed and Performed by Prince” credit; and the incomparable Brian Wilson – who on his masterpieces “Pet Sounds

” and “Smile” somehow managed to equal and perhaps even surpass the musical achievements of all “five” Beatles put together. Other producers simply defy categorisation – for example Lee “Scratch” Perry, who some hail as a genius but others dismiss as certifiably insane ! Without doubt he was incredibly influential, at least until he burnt down his extraordinary low-tech Black Ark studio in a fit of rage.

Joe Meek contributed to over 245 records, 45 of which were major hits, all before the age of 37, when tragically he committed suicide. This was despite having no formal music training – or even being able to play an instrument. Somewhere along the way he became a key figure in the development of multi-mic and multi-track recording, as well as experimenting with largely home-made reverbs and compressors.

So, there you have the seven styles I promised. Of course many producers span many or most of these simultaneously. In fact, this is so true of the very best producers that they simply can’t be pigeonholed, and achieve an entirely different level of production brilliance as a result.