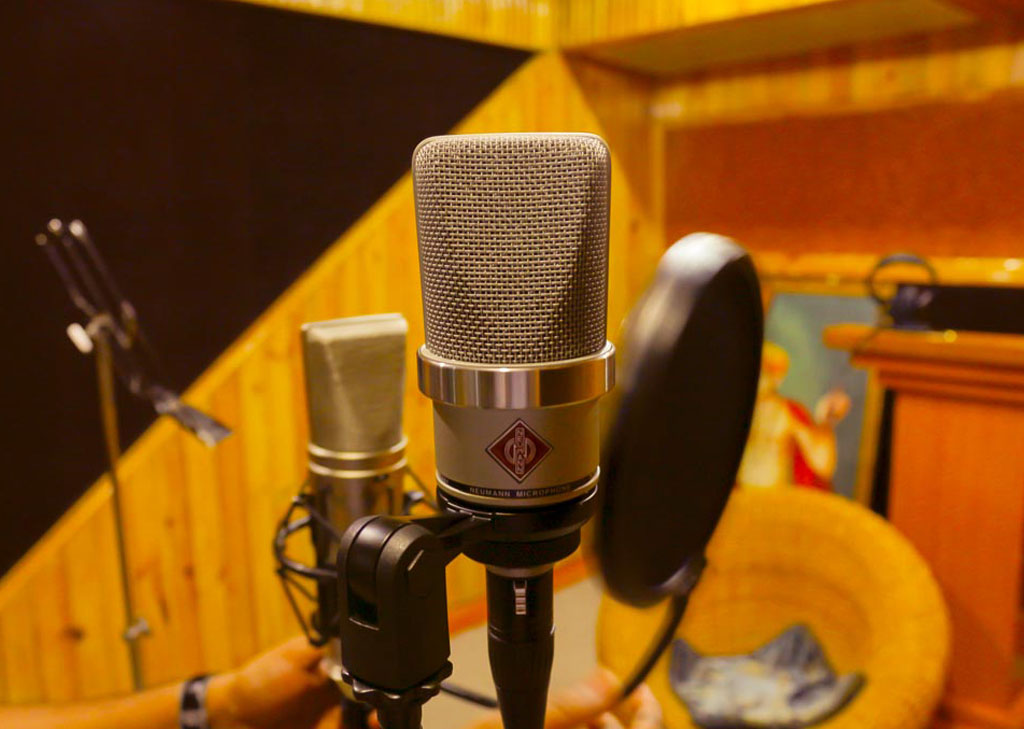 Some might say that technology is killing the music industry. But if you look around, there’s a beautiful marriage there — the music industry is evolving every day, and artists are embracing technology in new and innovative ways. Take for example, Microsoft, which has been teaming up with bands such as Phantogram, Neon Indian, KEXP and many more to be a part of Music x Technology, where ideas and collaborations are born.

“We’re really interested in showcasing the way that people in the music industry are considering how technology is impacting their work,” said Amy Sorokas, partnerships director for Microsoft Brand Studios.

Most recently, the tech company partnered with electropop brother-sister duo Broods, with the help of creative agency, Listen, and released a tech-driven music video for their latest single, “Heartlines,” powered by the Microsoft Band.

And we say “powered” because the wristband plays a big part in the visuals of the duo’s music performance. The fitness tracker measures lead singer Georgia Nott’s heart rate as she performs in this video, as well as while she’s on the North American leg of her Conscious Tour. But reading that data is only part of the beauty here — we get to see it translated into a beautiful geometric display to help tell the story with the music.

“They made visuals that are literally a part of me,” said Nott. “The whole concept is to show something that’s invisible, like feelings, adrenaline, things like your heart rate,” she added.

Throughout the video you can actually see little heartlines connecting the two characters, telling a story behind the music. At the same time, bits and pieces of the biodata taken from the Georgia and Caleb’s actual reading from their Microsoft Band is used to animate the duo in the music video.

“We had been hacking the Microsoft Band and discovered some great potential, but we were still looking for the right musician to work with. We knew that Broods were developing a video for ‘Heartlines,’ so this seemed like a perfect fit,” said Steve Milton, co-founder of Listen.

As an electropop duo, working with technology just seems to make sense. “Technology is a massive part of creating and performing our music,” Nott said. “Art has no boundaries, and the more technology develops and intersects with art the more we’ll be able to create.”