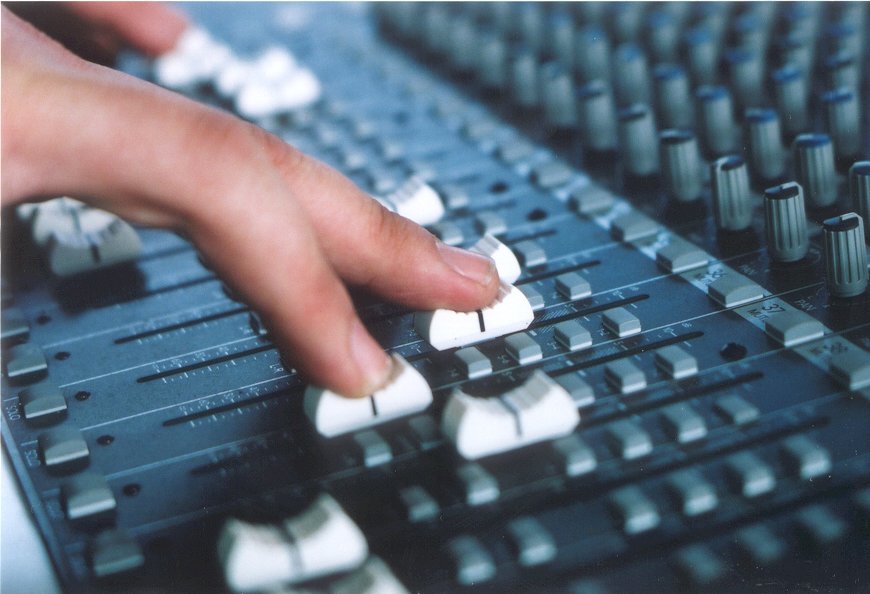 Creative duties typically establish the distinction between audio technician and sound engineer. “The sound engineer is responsible for achieving artistic intent in a recording or via a sound system in a live concert,” says Joe Dudych, retired sound engineer with the Canadian Broadcasting Corporation. Sound engineers often learn their craft moving up from the audio technician role, working as assistant engineers in recording studios, for example, to refine technical skills and to master the application of creative skills under the tutelage of experienced engineers.

Becoming either a sound engineer or an audio technician generally follows the same path. The essential technical knowledge for each job is virtually identical. Technical skills can be learned through associate degree programs or vocational training, with programs taking between a few months and two years to complete. Entry level positions may require only an aptitude, extracurricular experience and a high school diploma.

In general, sound engineers can be viewed as supervisors to audio technicians. “In a show or recording, there are usually more sound technicians credited than engineers,” says Dudych. This reflects the ratio of technical to creative tasks experienced with a typical audio production. For example, a live concert requires running miles of audio cables to connect tons of audio equipment – work normally done by audio technicians. The sound engineer’s work starts once these connections are made.