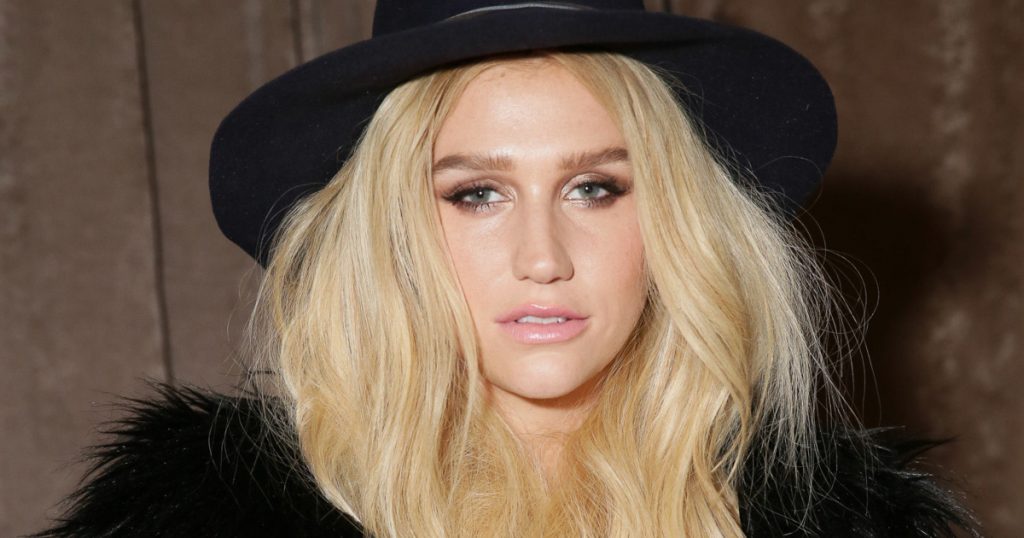 After a years-long legal battle against Dr. Luke and Sony, Kesha is readying new music to reveal to her fans during an intimate tour this August. As Kesha and the Creepies, the EDM- and hip-hop-leaning pop star will transition into more “dirty rock & roll and country music” with her sound. 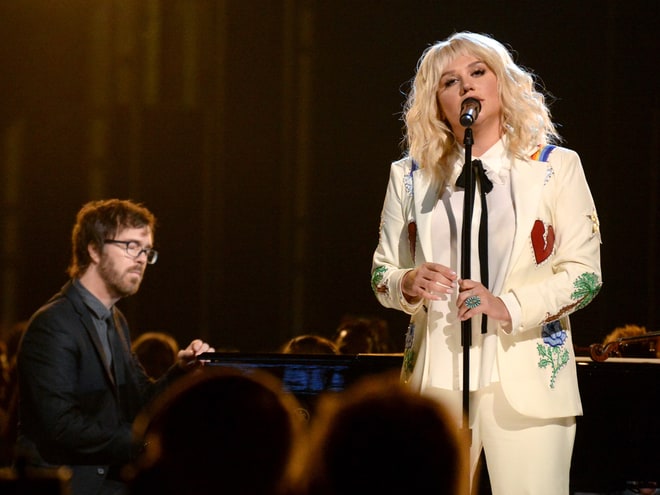 Kesha’s seven-date trek comes in between headlining dates at several clubs alongside stops on the Mad Decent Block Party. Kesha’sInstagram statement announcing the tour debuted a campy poster with the singer’s mouth covered in blood as she stands in front of a tiger.

Kesha said the Creepies dates will be a different show than what she has planned for Mad Decent and her casino dates. “I thrive from making and performing music, and much like a flower with no sun, my soul slowly dies when I don’t get to create and perform,” she wrote. “So, for a short ride and in mostly intimate venues, I will be performing a new creepy creation. It’s been too long.”

In a separate post, the singer revealed that she’ll use the tour to play “songs you’ve never heard me play before and I may never play again.” It’s also likely that she’ll reinvent her old songs in her new style alongside covering songs by her musical idols. She covered Led Zeppelin with Alice Cooper’s supergroup Hollywood Vampires last fall, joined Ben Folds for a live show and covered Bob Dylan’s “It Ain’t Me Babe” at the Billboard Music Awards.

Kesha has collaborated and covered many of her idols during the turmoil and aftermath of her suit against Sony and Dr. Luke to be released from her record contract after allegations of sexual assault against the producer. The suit remains ongoing.