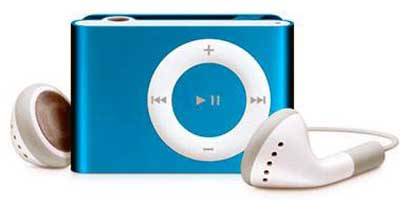 New research has found that listening to music in low-quality digital formats can dampened its emotional impact.

According to a study by the Audio Engineering Library, MP3s can have a distinct effect on the “timbral and emotional characteristics” of the instruments involved.

The results showed that MP3 compression tended to strengthen neutral and negative emotional characteristics of a song, which the study defines as “mysterious, shy, scary and sad”.

On the other hand, MP3s can dull positive emotional characteristics, such as “happy, romantic or calm”. However, they had no effect on songs that were categorised as “angry”.

The Audio Engineering Library suggest that the background noise added by low-quality compression could be what intensifies the negative emotions.

The research also found that some instruments are more affected by compression than others with trumpets the most prone to change and horns the least.

The news comes after sales of vinyl outstripped digital downloads for the first time last week.

Back in May, it was reported that sales of vinyl in the UK had increased for the eighth year in a row. 2015 saw 2.1 million vinyl albums sold in UK, generating sales that topped an impressive £25.1m.