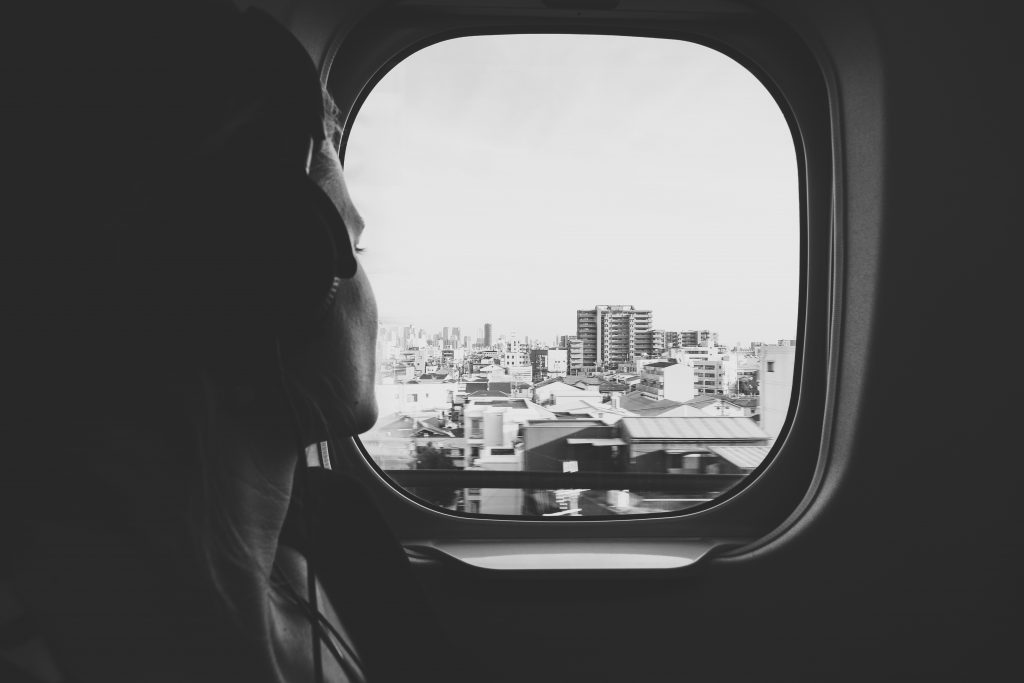 Creating a music album and releasing it is a huge achievement, and you have to give yourself a pat on your back for doing the same. Although digital distribution and online marketing takes care of things, there are other ways that need to be explored to ensure your music album gains good traction. Below are three tried and tested ways to do it.

Ideally, you will have a tour booked to kickoff following the official release of your album or EP. It does not have to be a long tour, it can be just a few regional dates, as this will help with your press efforts. Local blogs and newspapers in each market will be much more inclined to cover a new album or EP for an artist if a show is booked in their town.

Having multiple markets to play in will also help you leverage when it’s time for a national press campaign. A list of tour dates will add credibility and demonstrate that you are an active artist working hard to promote your career.

We all know MTV does not play music anymore, that is well-worn territory, but there are thousands of blogs who do love to post videos everyday. A music video that is captivating, colorful, funny, interesting (the list goes on, but you get the idea) greatly helps with a press campaign. The video can be used in the initial pitch to blogs about your album to make for a stronger pitch.

Another thing you can do with a video is secure an exclusive premier of the video on one blog ahead of the album release date to start generating buzz. Or if you don’t have the video ready in time for the release you can also drop it a month or two after the release date as a tool to continue to build awareness and draw attention back to the release.

You should have at least one official music video for an album to use in your press efforts, but you should plan on making videos for every song on the release. The idea is you want to build a fanbase and get as many people listening as possible and YouTube is where millions of people are going to listen to music. Many artists will upload the song’s audio to YouTube with a static image of the artist or album cover, but people are much more inclined to listen to your music if there are moving images. A slideshow video is one method or a better solution is to make lyric videos, here’s a great example from the band Vampire Weekend.

A big component when promoting a new album is the press campaign, and you can do this by working with a PR company to handle your press outreach or going the DIY route.

When hiring a publicist make sure your music is a good fit with their existing roster and that the publicist has a well thought out plan for the campaign, and most of all, honestly likes your music. An expensive campaign with a PR company that has some major label big name clients is not by any means a slam dunk that you will get “tons” of “great” press for your independent release, and many times will be the exact opposite. Try contacting boutique PR firms that can offer more personal attention or PR companies that are focused on independent artists.

For many artists doing-it-yourself is a totally feasible option.

For the campaign itself having all this support content that we discussed will help immensely in your outreach to press outlets, keeping a steady stream of talking points throughout the campaign instead of just talking about the album over and over and over. But do not focus on just music blogs, your passions, history, interests and hobbies that you have outside of music can all be utilized in a PR campaign. These are your niches and by making connections with blogs and their communities who share your passions and interests will provide a great opportunity to promote your music at the same time.

For expert advice, information, branding and PR, reach out to us at Music Needs You – LAUNCH.