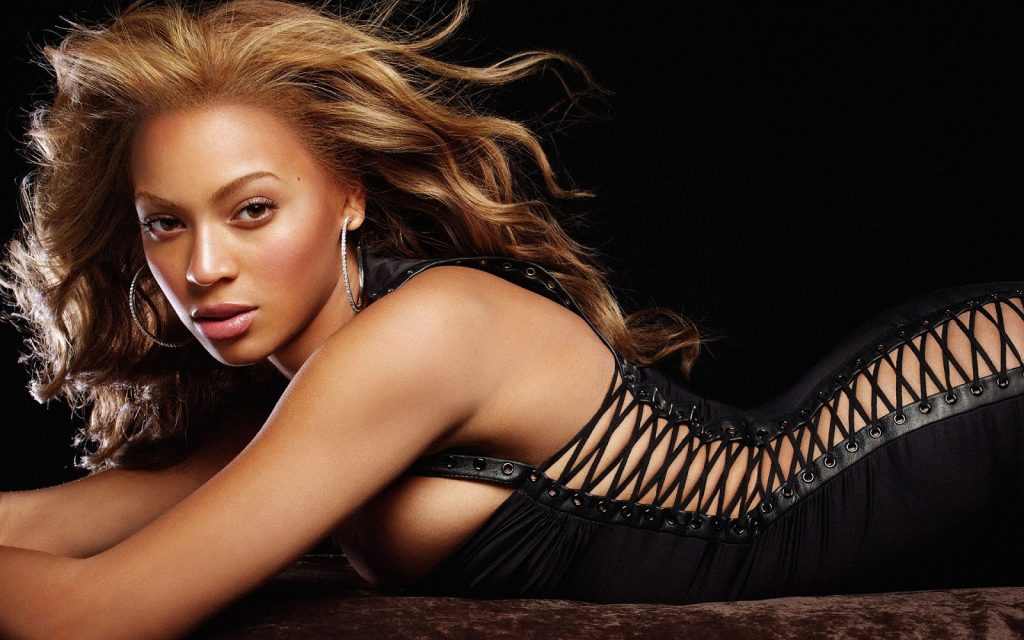 In 2013, when Beyonce surprised the world by dropping her self-titled album completely unannounced, many music critics quickly acknowledged the significance of the release and noted that it would be a turning point in how an artist promotes their music. They were right– to an extent.

An album drop with no previous announcement is one thing, but 2016 has proved that an art form has been created out of album promotion. The year has seen musicians and artists alike create marketing and promotional campaigns that are so out of this world it is almost hard to believe it is all for an album. Beyonce stuck true to her form and came back this year with Lemonade, which was the first visual album of its type. It aired in full on HBO but received almost no promotion besides a teaser trailer which was released three days prior to the showing. Still, the album broke records and debuted at number one on the Billboard 200, selling almost half a million copies in the first week.

The lack of marketing and surprise factor allowed both Beyonce and Lemonade to go viral and the fact that both albums also debuted at number one also shows the power that social media has in translating those impressions to sales.

Beyonce created a trend with this “surprise” album release formula, but it has been reconstructed by quite a few notable artists this year, leaving what honestly looks to be a scary sight for the future of music marketing.

This year saw Kanye West travel to Madison Square Garden to have a fashion show that was being live streamed in movie theaters across the country. He promoted the show solely through social media and created hype by getting into Twitter fights with Wiz Khalifa and changing the title of the album three times. He said the Madison Square Garden show would be an album premiere. People though he might perform or show a video but instead, Kanye just walked out and plugged in his aux cord and played a rough, seemingly unmastered, album through the speakers. He did not release the album after the show. He didn’t release it the next day either. He waited almost a week before then actually releasing the album– and even then, after it was posted, he continued making changes to the music.

You would expect fans to be mad about that. For the album release to receive heavy criticism. For people to get tired of waiting. But you’re wrong, the album debuted at number one, and, since it was a Tidal exclusive, Tidal became the most popular app on the App Store. The only promotion for that album was Kanye’s Twitter. There was no major marketing campaign for the album. No late night appearances or interviews.

Kanye pushed his fans to the limits but still, his album release was just one of many which somewhat followed the surprise-album formula. Radiohead slowly removed themselves from the Internet, deleting Twitter, Facebook, Instagram, and even turning their website into a blank white page. The artists said nothing to the fullest extent possible. They erased themselves from the Internet and then suddenly– they dropped an album. It debuted that week at number three on the charts. Chance The Rapper, Kendrick Lamar, James Blake, Rihanna, and Drake, all followed suit with surprise releases of their own. Frank Ocean decided to redefine the entire game and release two albums in the span of two days after previously taking a four year hiatus.

The marketing industry has seen a complete overhaul with the mass popularity of social media over the last few years. Artists are now making it seem like album promotion, or at least the type that an advertising firm can provide, is becoming less and less important. Creating a connection with your fans is what sells albums now and social media is the gateway to creating those connections. Redefining album promotion as a whole with every new album release seems to be the new trend and no one really knows what the future could hold. However extreme or nonsensical it gets, advertisers will need to keep up with the pace.