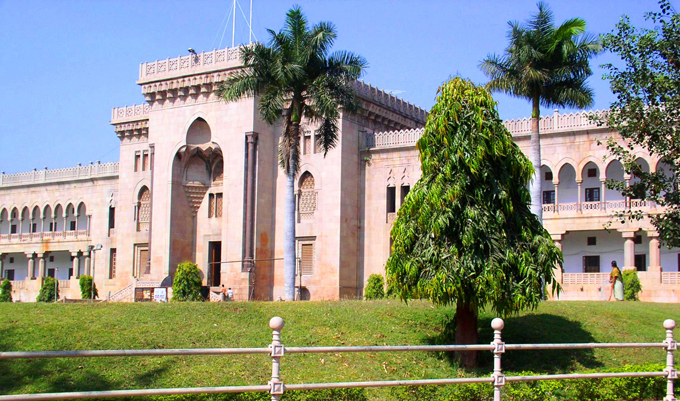 When Will Indian Universities Give Music It’s Due?

Article originally appeared in The Hindu

Indian universities neglecting their music departments is so glaring that they are unable to provide the much-needed professionals specialised in areas inter-disciplinary to music, says a recent study.

The study was presented as a research paper by D.V.K. Vasudevan, Mysore Manjunath and Ganesh Mahidhara from University of Hyderabad, University of Mysuru and SIGMR respectively, at an international conference.

The study established the dismal state of music education in Indian universities and compared the curricular system of developed countries such as the USA, Canada, Australia, UK and Germany with that of India in which Indian universities were found lacking on various parameters.

Moreover, a measly 3.1 per cent of the music departments are currently operational in the country, compared to 51.16 per cent in Australia and 52.04 per cent in Canada. India ranks the lowest among countries like the USA, Canada, Australia, UK and Germany with respect to universities offering direct music courses at 20 per cent.

These statistics coupled with the slash in budget allocation for premier autonomous arts institutions to a paltry Rs. 55 crore in 2015-16, from the previous Rs. 215.48 crore in 2014-15, is clearly not encouraging enough to promote innovative interdisciplinary musical education. “People have limited knowledge in music in India. We have forgotten the importance of music education and therefore have not been able to develop research hubs and provide bilateral education in music along with other related disciplines,” Mr. Vasudevan said.

Confining musical education to undergraduate and postgraduate degrees fails to train students to work in a specific areas such as sound engineering, psycho-therapy, music production, research, ethnomusicology etc. Strong infrastructure for research and dedicated faculty sets the foreign universities apart from their Indian counterparts, the study elaborated, and concluded that versatility and scientific collaboration is the key to India’s problems.